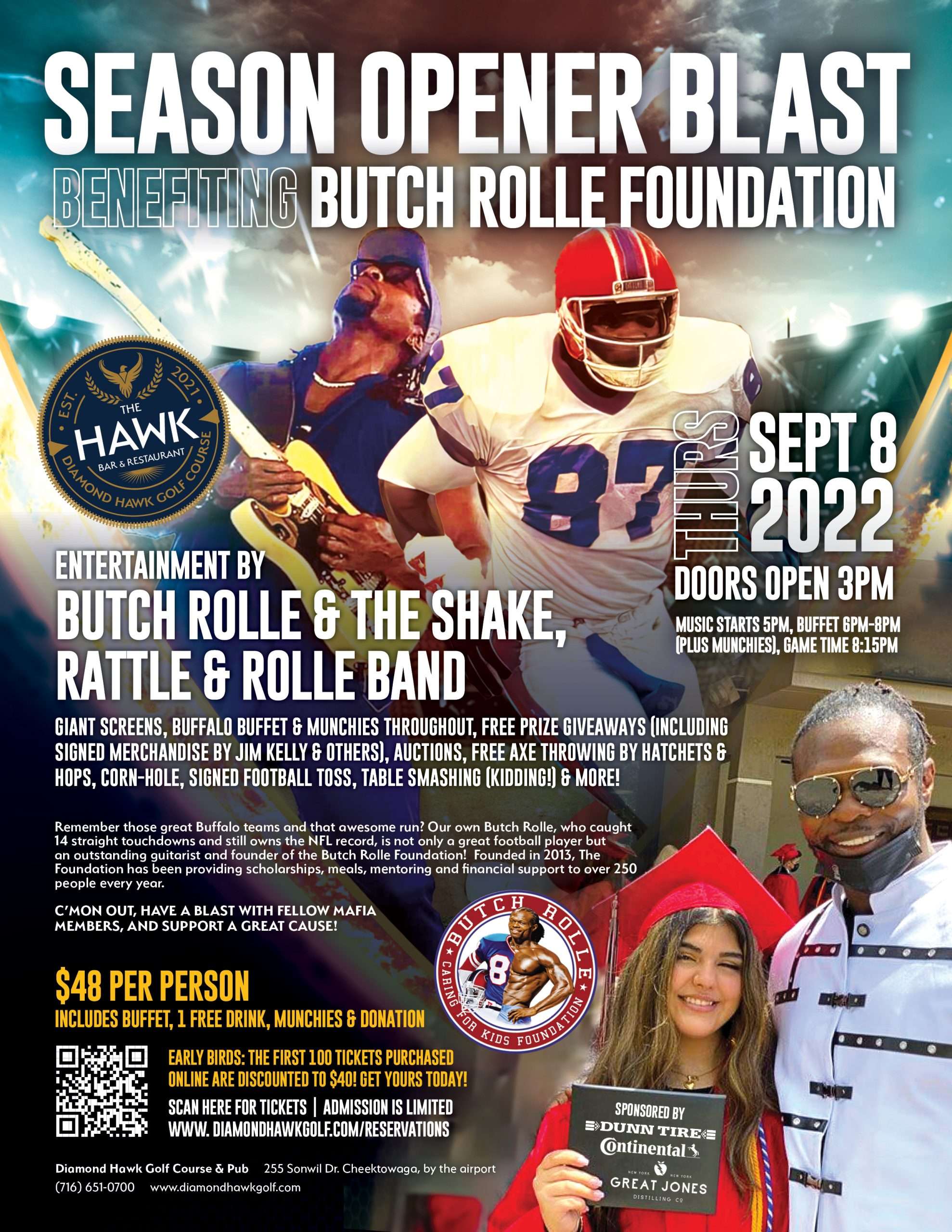 Join us for the big game – Buffalo vs Super Bowl Champs LA Rams in the season opener! Thursday 9/8

The Butch Rolle Foundation, who has been raising funds for kids and presenting them with scholarships, meals, mentoring and financial support. The Foundation was founded in 2013 and provides support to over 250 people per year!

Knowing how much we love the Bills around here and how generous The Bills Mafia is, we decided to throw a fund-raiser party on opening day, Thursday Sept. 8th. It’s not only the Bills opener, but the NFL opener, where the Bills will be playing last year’s Super Bowl winners, the LA Rams (would have been the Bills if we won the coin toss against KC!)

Butch and his band, SHAKE, RATTLE & ROLLE! will be at The Hawk to get things Rolleing (pun intended!). Butch is super entertaining, and we’ll have the band rocking from 5:00 until 8:00. There will be an outstanding Buffalo Buffet, Free Drink Tastings, FREE AXE THROWING by Hatchets & Hops, Prize giveaways including signed merchandise by Jim Kelly and others, Auctions, Cornhole, Autographed Football Toss, Table Smashing (kidding!) and much more!

We’ll be setting up giant screens around the property and be serving munchies throughout in addition to the buffet.

The cost is $48 per person which includes the buffet, a free drink, a donation and all the fun stuff mentioned above.

The first hundred tickets sold online will be $40 each so jump on now and reserve yours. Admission is limited. If you’d like to go, please reserve ASAP at diamondhawkgolf.com/tickets

Join our E-Club mailing list and be the first to receive golf updates and tee time deals. 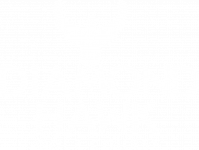